Which Predator Are You? 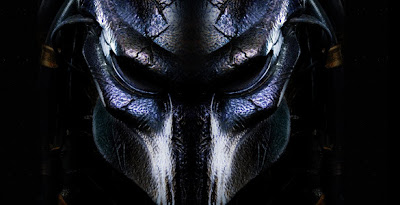 Now this isn’t much of a question because we all know the 1987 Predator is not only the best out of the series but its personally one of the most fantastic Sci - Fi action films. But in all honestly I personally see the 1987 “Predator” as a brilliant Sci-Fi thriller rather than an action film. Don’t get me wrong no action sequence has ever topped "Dutch" (Arnold Schwarzenegger) and his group of awesome elite Special Forces team raid the guerrilla rebel encampment. But my personal perception of the film transitioned from an action film to a thriller when the elite team began to be hunted by the Predator. Which made the 87 Predator more enjoyable to watch because this unstoppable elite force has the; latest technology, kickass weapons and huge muscles. But to be hunted one by one like animals makes the 87 Predator so much more than a typical action Schwarzenegger film but rather a film that touches on Herbert Spencer “Survival of the fittest” the evolutionary theory of animals evolving themselves to become better hunters. In the Predators case a species that with each hunt evolves its skills to become the greatest hunter. In the first movie the predator is characterised by its trophy hunting of other dangerous species for sport but in the third instalment of the Predator trilogy 2010 “Predators” the film focuses more on the evolutionary theory. 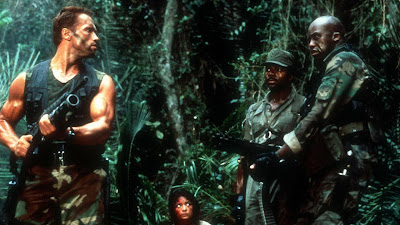 So much between the 87 and 2010 releases are very similar being that they’re both set in the jungle and both seem to focus on the Darwin’s theory. In the 87 release the elite group technology had failed them resulting in all of them to die except Dutch. In the last hour of the film we see him become one of the jungle using primitive weapons like the manmade spear and wood craft booby traps. Instead of becoming reliant with technology he uses his surrounding and own muscle to defeat the predator that seemed to rely on its advanced light-bending cloaking device and other technology. The 2010 release go a very similar path but rather using an elite group the alien Predators rounds up the best predatorily species  on meaning humans and throw them into a planet jungle and hunt them. You can say the third predator is again human vs. alien but the title of the film “Predators” referring that both species are predators in their home planets so they are both the same. And again in the final sequence of the 2010 predator we see our mercenary protagonist Royce (Adrien Brody) defeat the predator not with technology but using the jungle and muscle. 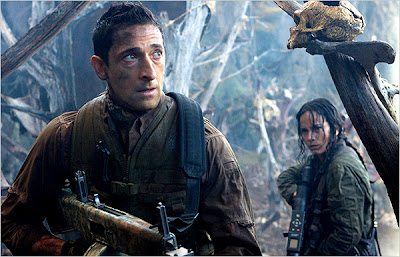 The main problem of the second 1990 release “Predator 2” was not only it had a very weak plot and focused on the action rather than the predator itself. There was no connection between the protagonist Lieutenant Michael Harrigan (Danny Glover) and the predator. It just seemed the Harrigan was on a revenge seeking mission and there was no element of the predatorily elements like in the 87 and 2010 release. The sole purpose of the predator films is the hunter that becomes the hunted. The only element I enjoyed in the 90 release was setting the Predator in Los Angeles marking the paradox between the jungle and the city but there was no concrete purpose of the predator to be placed there being that the only reason was the heat wave that attracted the Predator. 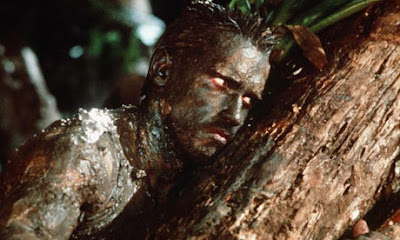 What I look for in any predator based film or game even is the predatory element that the predator franchise has to bring. The transformation in the 97 and 2010 our protagonist become almost like cavemen beating the predator to death rather than shooting the predator, which is more of a barbaric death. As a human species we first hunting with sticks and stones and we were like this for many centuries. Even comparing both Arnold Schwarzenegger and Adrien Brody in the final fight sequence they both transform from super solider or mercenary to a caveman Tarzan figure.  Personally without this key element the predator would just be another extra-terrestrial species trying to kill us which the predator isn’t. 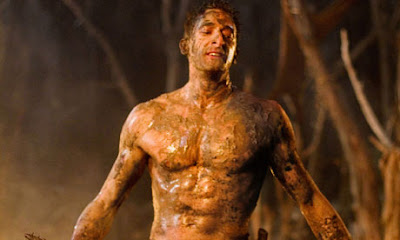