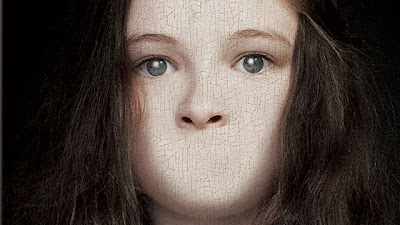 Now I'm not going to say that Silent Hill is one of the most terrifying films I've seen but I can honestly say it’s one of the best film adaptations of a game. It seems like every film that is an adaptation of a game does so badly at the box office, but how can this be? The films they pick already have a great plot, fantastic characters to work on and a basic structure to help write a great script. So it seems that half the paperwork and effort is already laid out in front of them. However film adaptations of games are always a massive flop. In my personal opinion the only film adaptation of a game that really does do the game justice is Christophe Gans 2006 Silent Hill. If you’re a Silent Hill fan like me, you’ll understand that Christophe does an incredible job capturing the; creepy, foggy and quite town of Silent Hill. Just like in the game Christophe visually and emotionally captures the essences of what makes Silent Hill and he really does grasp the Psychological horror with the atmosphere. The constant feeling of being watched, having no weapons, those creepy terrifying creatures chasing you and the bogeyman that’s always stalking you “Pyramid Head”. The film adaptation is a perfect survival horror that takes elements from the game series; Silent Hill 1, 2, 3 and Silent Hill 4: The room. 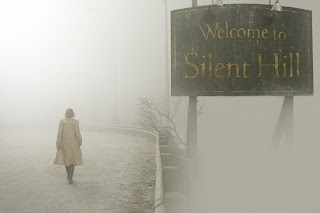 The atmosphere in Christophe’s Silent Hill perfectly captures Psychological horror that Rose (Radha Mitchell) has to endeavour into. This voyage into the unknown history of her adopted daughter Sharon (Jodelle Ferland) leads them to Silent Hill. A Town with a long history of burning witches to fuel their cult beliefs. Silent Hill is almost as if it’s stuck between limbo and that the cult town’s people of Silent Hill have to endure the nightmare of the demon they created “Alessa”. A young girl born without a father was believed to be a witch and was ritually burned alive. Surviving the ritual the pain and rage the cult has caused her pulls the town into a dark dreamlike world. Representing the bodily injuries they inflicted on her. What made Christophe’s Silent Hill so fascinating to watch were the two worlds he created; a world with the living and a world with the dammed. 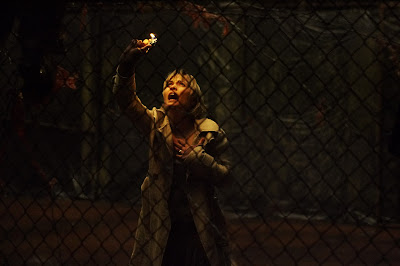 When the church siren rings “The Darkness” comes and the foggy silent town transforms into living nightmare. Silent Hill now becomes a symbolic meaning of Alessa. What the cult has done to her she inflicts the demonic pain on them. Silent Hill visually becomes a manifesto of Alessa’s pain. The creatures that Alessa summons look as if they are her victims of the towns people, dammed to be her demon forever. They seem to be as if they are monster but actually they are a mockery of human beings. Christophe wants the audience to realise at the end that the cultist town’s people are real the monsters. What I admire most of Christophe Silent Hill is how visually he sets the atmosphere between both worlds of Silent Hill and how beautifully he captures the soul of the game into a film. In one Silent Hill we see a foggy, soulless town with the towns people looking like ghosts but when siren rings and darkness befalls the town. The citizens of Silent Hill are destined to be dammed and made into a unholy demonic mockery.